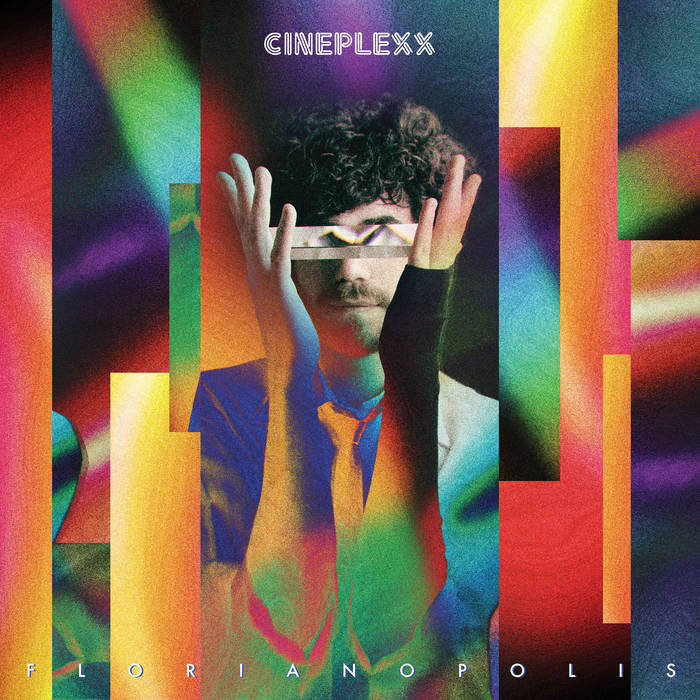 Tim Shiel It's difficult to resist an album that so perfectly catches the mood of a sunny, tropical Brazilian paradise. Fun, charming, & perfect blend of fantastic and real Favorite track: Te Quiero.
more...

London-based Cineplexx release a brand new album full of tropical cosmic disco and melodies inspired by paradise. The composition and production of the album marks an evolution in the Cineplexx sound and is a kind of cocktail of danceable sounds –disco, bossa, afrofunk, electronica and pop- that transports the listener to an exotic space where lovers stroll in the summer, the horizon and the sea water guide us to the magic island, a place in which we might find an after hour Ariel Pink dancing with Rita Lee, to the sounds of Tom Jobim, Chic, Prince or Fela Kuti.

The first single is "Te Quiero" (out March 24), a contagious song, the most afrofunk influenced track of the new Cineplexx album, the b-side of the single is the warm futuro-bossa "Sol".

Both releases by Nuevahola Records will be available on all digital stores worldwide and the label store nuevaholarecords.bandcamp.com

The new Cineplexx's album "Florianopolis" will be release 7th April 2014!

Bandcamp Daily  your guide to the world of Bandcamp

MF DOOM is given his flowers, plus appearances from MC Jada Imani and Stanley Ipkuss